Aaron Judge (30) joined Hall of Famers Babe Ruth and Mickey Mantle as the only New York Yankees team to hit 50 or more home runs in at least two seasons, accomplishing the feat Monday night against the Los Angeles Angels in Anaheim, Calif.

Judge hit his major league-leading 50th inning in the eighth inning against Angels right-hander Ryan Tepera. As a rookie in 2017, Judge hit a career-high 52 long balls.

Ruth had four seasons with more than 50 home runs in New York, and Mantle reached 50 runs twice. The only Yankees with at least 50 in a season are Roger Maris, who still holds the American League record of 61 from 1961, and Alex Rodriguez, who had 54 in 2007.

The only other Yankee with 50 home runs by September is Maris, who turned 51 in late August 1961.

Judge was intentionally walked twice on Monday before going deep in a game the Yankees lost 4-3. He increased his major league-high RBI total to 110, and he also leads the majors in extra-base hits (102), extra-base hits (70) slugging percentage (.661) and on-base percentage (1.057) .

Judge also led the American League (76) and was second in on-base percentage (.396). 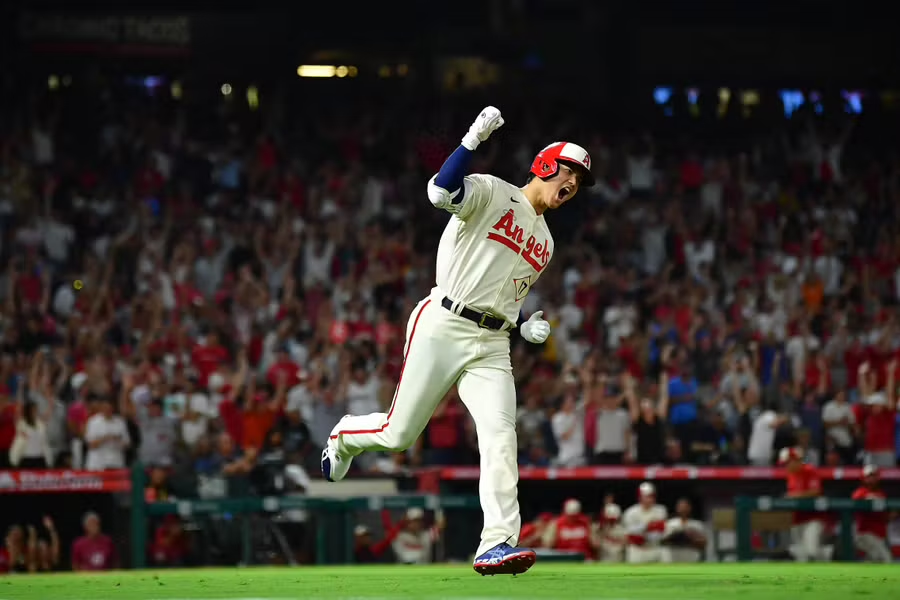