MLB recently announced that due to the expansion of the team roster to 28 players this season and the increase in player reserves, a total of 275 international players from 21 different countries and regions have joined the opening day list in the 2022 season, second only to the 2020 season (due to the expansion of the active list to 30 people, there are 291 international players in this season).

The 275 non-U.S.-born players (28.2 percent) appeared on the 975 player list released on April 7 (including 840 players on the 28-man roster for 30 teams and 135 mlb inactive players for injury, restriction or family matters). Players on the matchday and inactive squads were from 21 countries and regions, matching the 2018 record.

In the 2022 season, MLB partnered with 141 media outlets to broadcast events and highlights to 207 countries and territories around the world in up to 16 languages. The war is reignited, the drama is on the stage, and enjoy the show with MLB! 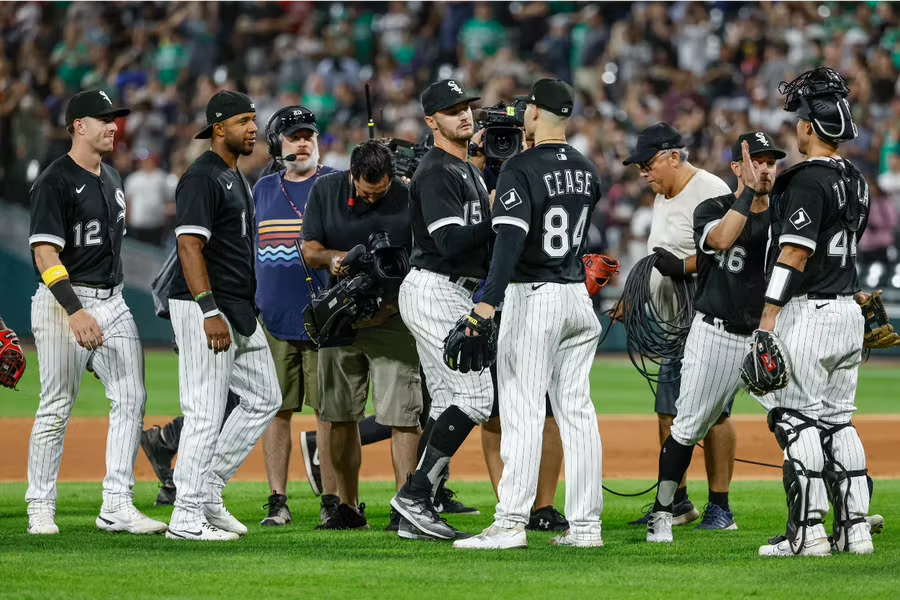